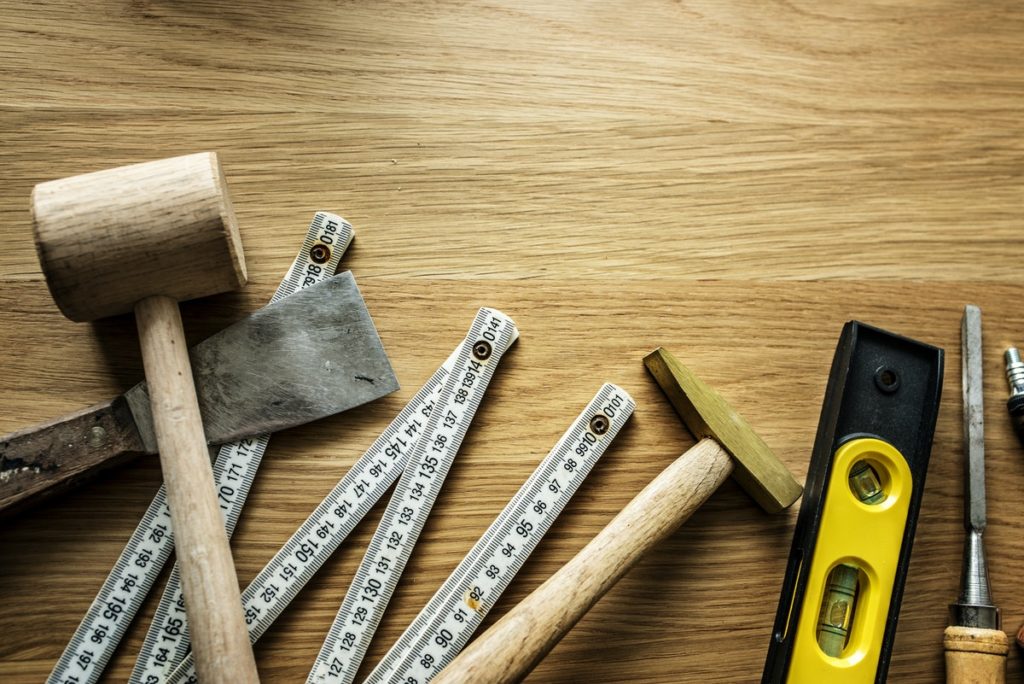 Even if they can persuade potential customers to avoid going to big box stores like Home Depot or Lowe’s, they still have to compete with dozens of other small businesses in their community that sell similar products.

How do smaller businesses compete in that level of playing field? Pay-per-click (PPC) or our Google Ads Managment solutions.

Please keep reading to find out how we used Google Shopping to help an online home improvement company attract more consumers and generate sales with an 8x return on investment.

The client contacted us in March 2020. They have been selling saloon and café doors online for over 40 years and are based in Pittsburgh, Pennsylvania.

The home improvement store capitalized on the power of the internet in its early days. They haad a well-managed website, but they wanted assistance with Google Ads. They attribute 70% of their business to their e-commerce operation. The remaining 30% is from the foot traffic in Pittsburgh.

They wanted to increase income by reaching out to more potential clients. Their specific objective was to achieve a 5x return on investment by keeping ad costs at 20% or less of total income.

Our biggest problem was that the client believed they HAD to be on Google utilizing shopping advertising, search ads, and display ads to compete with the “big boy” competitors like Lowe’s, Home Depot, Wayfair, or Amazon.

The issue was that they did not see ROI while running Google Ads internally. Furthermore, their budget was a fraction of what the megaretailers spent.

In March 2020, our Snap SEO PPC team audited their live campaigns and discovered a solution. We observed that the customer had a high-performing Standard Campaign that was returning a 6X ROI.

We changed this to a Smart Shopping Campaign right away since it allowed for more targeted placements throughout Google Shopping and the Google Display Network.

The next step was to analyze the data from their Standard Shopping Campaign. Again, we worked our way down the list, keeping just the most effective products. Any product that wasn’t getting clicks was eliminated from the new campaign. 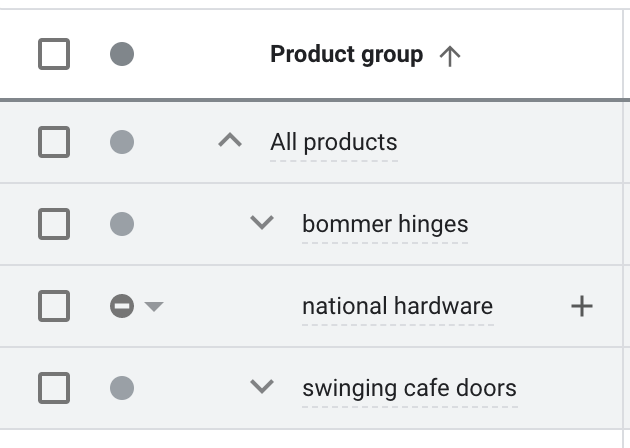 Another efficient strategy to generate sales was to launch a remarketing campaign. This sort of advertising targets previous visitors who have shown interest in a product but did not purchase it for any reason.

We intended to reach out to as many new and current prospects as we could.

Touchpoints are critical since the client’s Google Analytics data revealed that higher-priced products took weeks to sell vs low-priced things with a significantly smaller commitment.

Take a look at the conversion numbers obtained between 12 and 30 days following an initial touchpoint in the graph below.

This remarketing campaign would serve as an additional point of contract to remind potential clients of the item they were interested in.

The outcome of this PPC campaign exceeded our expectations. In the end, we outperformed the client’s goal by providing an 8x return on investment.

While our initial audit revealed that the Standard Campaign earned a 6x return, we were able to increase that to more than 8x by focusing on higher-priced products.

Ad costs accounted for just 12.6% of total income earned instead of the 20% target they established at the outset.

Here are some more data to back up the campaign’s success:

Our client was very concerned with outperforming the “big boys” as well. As a result, not only did we have a high ROI, but we also surpassed practically every “big boy” on the market. 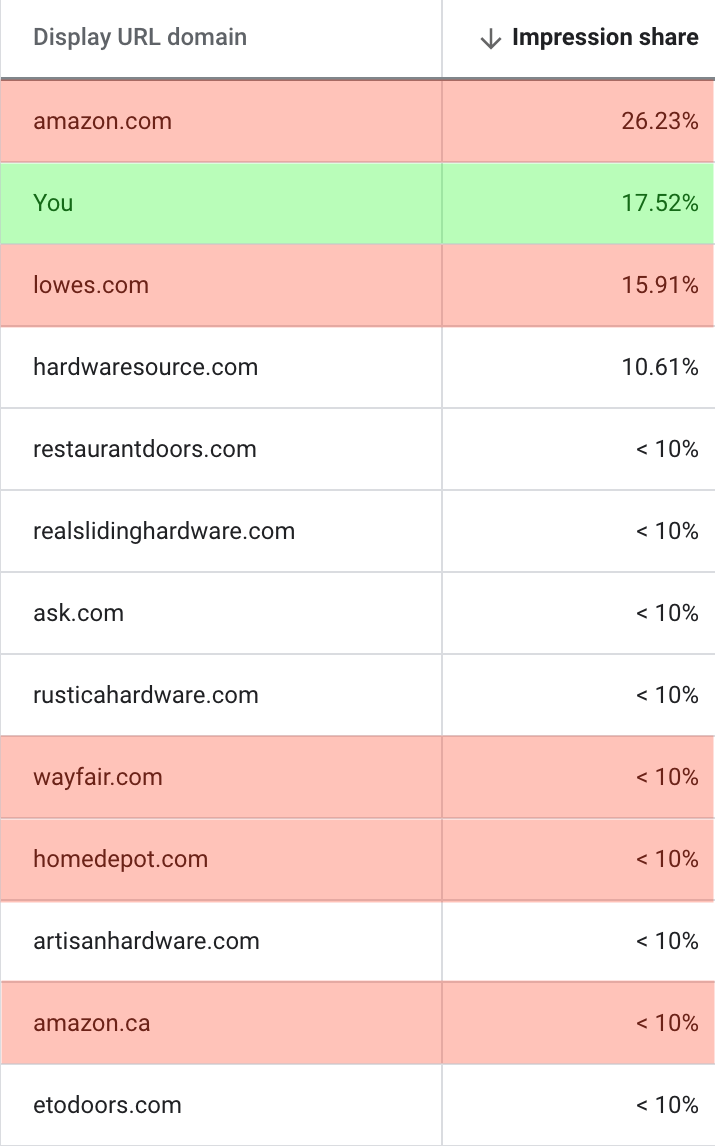 We have proven to our client that the right strategy can outperform a larger corporation with a larger budget.

PPC advertising is an efficient technique to increase sales. Regardless of what they sell, e-commerce site owners should set up Google Shopping Campaigns.

While designing these ads appears to be simple, it takes hours of monitoring and modifying to create a campaign. In addition, for beginners, the Google Shopping interface can sometimes be confusing.

Do you want to launch and optimize your PPC advertisements but don’t know where to begin?

Snap SEO is ready to assist you in creating or improving Google Shopping advertising, increasing conversions, and increasing sales!

To get started, schedule a call with one of our digital marketing specialists.

Get Started for Free!
format_quote

Josh and his team are great to work with and very knowledgeable. They helped me update an old website and increased traffic through SEO and effective blog articles, I highly recommend them to anyone and look forward to working with them in the future as well.

We have been working with Josh for a few years now. He does great work for us on our web site, we appreciate all his hard work and are looking forward to continue working with him and Snap SEO . Thanks Josh!

From not knowing a lot about ranking on Google, I eventually found Josh and his team. They were so patient with me and they taught me everything that was needed to boost my online marketing. I had shopped a lot of other online marketing companies and SNAP was easily the most responsive and knowledgeable. After a couple months my website went from being not visible to consistently ranking on the first and second page of Google depending on the keywords… Thankful I made the right choice, I will definitely stick with Josh and his team into the future. 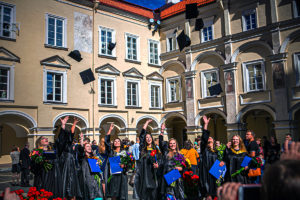 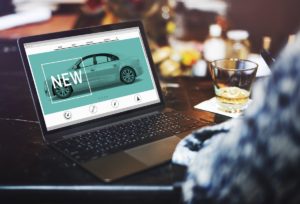